We endeavor to expand both membership and services while maintaining financial service in a professional manner. We recognize the responsibility in our relationship with the credit union movement as well as our community. 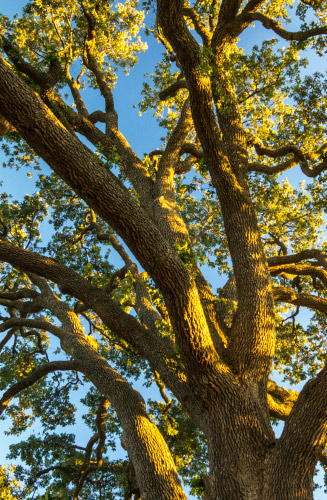 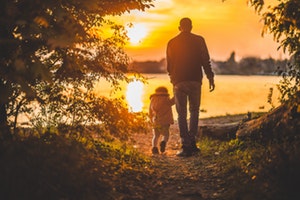 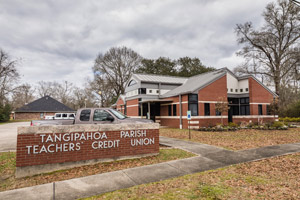 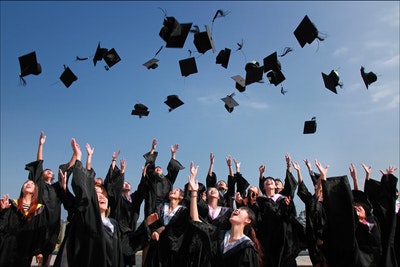 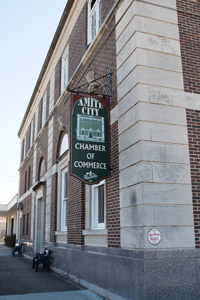 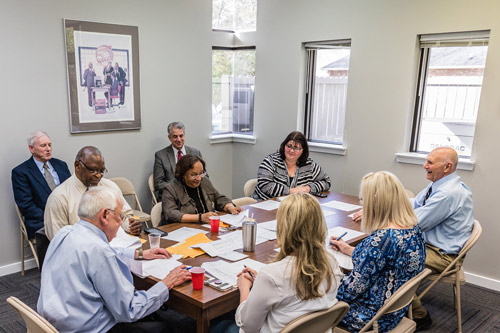 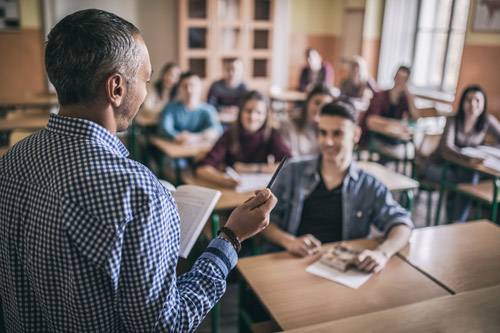 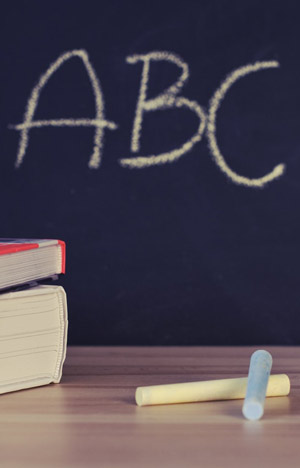 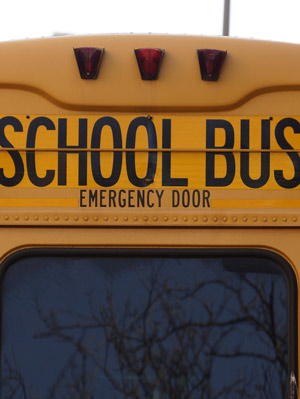 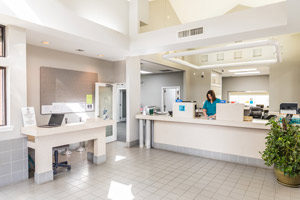 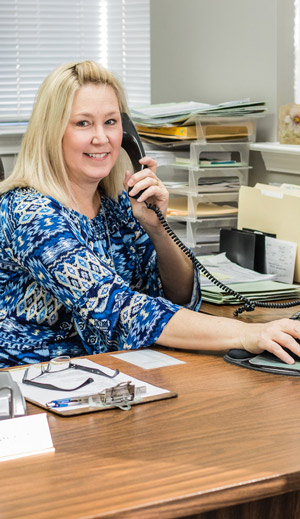 Tangipahoa Parish Teachers’ Credit Union filed its original charter to begin operations almost 72 years ago on August 27, 1946. At the time of its organization, the Credit Union had approximately 25 members and had assets in the amount of $256.50. The field of membership included employees of the Tangipahoa Parish School Board and their immediate family members. The minimum deposit to become a member was $0.25.

Throughout the years, the Credit Union has shown significant growth, not only in asset size, but also in membership base. In October of 1969 the Credit Union expanded its field of membership to include employees of Southeastern Louisiana University and their family members.

The present minimum deposit to become a member is $26, 100% more than at origination. Today the Credit Union serves approximately 3,800 members and has assets totaling over $30 million dollars.

Founded on the basic democratic premise of the cooperative movement, credit unions believe that access to low-cost financial services is critical to the health and stability of ordinary citizens. At TPTCU we offer memberships to full-time, permanent employees of Tangipahoa Parish School System or SLU.
‍
Are you a direct relative of a current TPTCU member?
You may qualify to become a member too! Contact our offices to learn more.

LEGISLATIVE UPDATE
When legislation or bankers' lawsuits attack any credit union, it's an attack on all credit unions.Your Credit Union proudly protects members' right to join and participate in their not-for-profit financial cooperative.Keep up to date on legislation or anti-credit union lawsuits!